In October, the FCA consulted on its motor finance proposals. Below is an interesting piece by Oliver Morgans on some of the deeper issues this raises...

The FCA has come under sustained criticism of late for failing to predict and prevent various scandals from occurring. This includes firms selling inappropriate investment products or inaction when firms’ behaviour has clearly deteriorated. As a result, its basic competency has been questioned and the chances of its CEO becoming the next Bank Governor potentially undermined.

Beyond the headlines, however, the cases reveal a more profound debate about what we want from a regulator and how we expect it to act. At its core, conduct regulation is a balancing act between the freedom of firms to compete and innovate versus acting to protect customers from bad firms and products. Where to draw the line, and what type of evidence justifies action, are complex questions, especially where risk is designed into certain products. Over the last 20 years, debates have repeatedly raged about where to draw the line.

With that in mind, I was reminded of a controversy from 2013.

Following the scandals of 2007-12, the FSA sought to re-define its philosophy, as it morphed into the future FCA. It argued that society expected the regulator to get ahead and prevent damage before evidence of detriment, in situations where it identified structures, incentive models, or products that were obviously bad. Elaborating on that theme, the FCA’s CEO Martin Wheatley described the approach to ban bad products as ‘shoot first ask questions later’.

That phrase came to haunt the FCA as it was accused of a lack of rigour in its investigations. Most notably among Independent Financial Advisors (IFAs), the phrase reinforced their view that RDR, whose origins were back in 2006, was a poorly designed intervention from regulators blind to the context or the consequences. As a result, trust in the new organisation was damaged and the FCA soon reined back that rhetoric.

The recent FCA consultation on motor finance commissions offers an interesting case study in this debate. CP19/28 bans commissions that incentivise car dealers to drive up the interest rate on financing agreements.  Where this occurs, higher interest repayments re-direct money from car buyer to the lender or broker. The FCA found this practice cost some customers 50% more interest over a typical 4-year finance agreement compared to a pre-determined interest rate.

The FCA estimates consumers lose £500m a year, with no justification in terms of extra work by the broker, value to customers or underlying credit risk. This appears a straightforward conflict of interest and raises some questions'?

Instead, the FCA went to the trouble of:

This is now out for consultation and, if all goes to plan, will only come into effect after Q2 2020.  That will be over 3 years of analysis on what is - by almost any stretch - an open and shut case. That cost is borne by firms through fees and ultimately by consumers.

Before criticising the regulator, we must understand that the FCA finds itself between a rock and a hard place. It can either:

All FCA decisions are framed by prioritising limited resources against an ever-increasing remit, a complex set of powers and constraints, and a messy and unclear perimeter. At times, however, the FCA can appear to tie itself in knots.

Ideally, the regulator should have some appetite to complete its initial analysis much faster and to change far earlier things that fail the ‘smell test’. Sometimes it will get things wrong, with costs for firms and consumers, but the costs of delay, while less obvious, can often be considerably greater.

Ultimately, industry and the regulator have a shared interest in finding a way to remove poor practices from the market quickly where they are clearly identified.

We are consulting on plans to ban commission models that give motor finance brokers/dealers an incentive to raise customers’ interest rates. We are also consulting on minor changes to some of our rules and guidance to ensure that many types of credit broker give consumers more relevant information about commission. 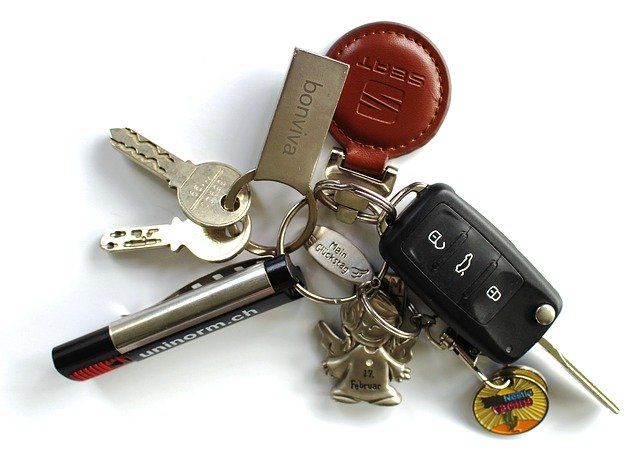