I've written before about the FCA consultation on whether there should be a new "duty of care", typically in the context of the growing complexity of financial products & services and the numerous mis-selling scandals of the last 20 years. Below is a thoughtful piece by my colleague Tim Reid on the FCA's feedback statement and how firms should respond...

The balance of responsibilities between firms and their customers has for too long favoured the former. How else to explain the continuing profitability of financial services firms despite the constant stream of mis-selling ‘scandals’, claims of overcharging and poor customer service that still plague the industry today? It is clear that firms alone can’t be trusted to redress this balance, and changes of rules – and even changes of the regulators themselves - have so far failed to shift this balance fundamentally. It’s time for radical change.

It is against this backdrop that the FCA has published its Feedback Statement (FS19/2), following the discussion paper it launched last summer, when it floated the idea of imposing a new “duty of care” on firms to address the apparent imbalance. This comes hot on the heels of the Senior Managers & Certification Regime and the current focus on vulnerable customers, which are just two of the highly visible initiatives that aim to address the same problem from different perspectives.

It is positive that the majority of respondents to the DP called for change, agreeing that customers do need to be better protected. Not surprisingly, perhaps, given the complexity of the underlying issues and multiple stakeholders involved, the apparent consensus stopped there. Nevertheless, the FCA considers that two areas are worthy of further exploration:

- reviewing how it applies the regulatory framework, specifically the Principles, and how it communicates with firms about this, and

- introducing or revising Principles to strengthen and clarify firms’ duties to consumers (including whether it is appropriate for consumers to have a potential right of action against firms for Principles' breaches).

As well-intentioned as these suggestions are - and we need to be mindful that the FCA’s powers to act are constrained by its statutory powers – they are rather underwhelming. It’s hard to believe that changes to the way the Principles are drafted or applied will shift the balance materially, when previous attempts to do the same have made little impact.

There may be a small proportion of firms who could plead ignorance because they are new to the industry, and there will always be rogues who have no interest in compliance. But, for the vast majority of firms, treating customers fairly, acting with integrity and running their businesses responsibly, with due skill, care and diligence should need neither interpretation nor amplification. These concepts are fairly intuitive, have a strong grounding in common sense and are more black and white than some firms would have us believe. Indeed, one could argue that it is only when firms are on the back foot and trying to justify their own questionable behaviour that the shades of grey begin to appear. It should not be so difficult to get it right.

The FCA hits the nail on the head in Section 5 of its Feedback Statement, where it raises the question as to whether the culture change required is beyond the reach of the regulator. The FCA can and should continue to explore its own options, of course; anything it can reasonably do to redress the balance between firms and consumers has to be a good thing. The SM&CR in particular provides some hope, if not necessarily the expectation. Time will tell, but change is as likely to come from other sources as it is from regulators.

The FCA has already drawn attention to the information asymmetries that enable firms to take advantage of customers and government has a vital role to play here. Education is a key element in redressing the balance - freeing-up more room for financial literacy on the school curriculum and ramping up the focus on adult financial education would make financial products less intimidating for consumers. However, the real step change will come when education leads to consumer engagement. If consumers feel they can truly make a difference, they can drive change.

We have already seen how an engaged public, with powerful social media at its disposal, can change the rhetoric and drive societal change. Brexit is a prime example, as are the current debates on sustainability, climate change, diversity and gender, which are already impacting the way firms behave. If customers engage, en-masse, and demand a better deal, firms will have to move with the times. In fact their only choice will be whether to be proactive and move first, or risk being late to the party. Their survival will depend on it.

In summary, no amount of tinkering with the Principles, or threats as to how robustly they will be applied, will make the difference here. It has not worked before and there is nothing so radical in the current discussions to suggest otherwise. The FCA would instead be wise to focus its efforts on driving and sustaining the public debate on culture in financial services and ensuring customers are informed, engaged and empowered, so that they are able to hold firms to account.

Firms, on the other hand, should not wait for the FCA’s follow up paper in the autumn. They should be taking proactive steps now to adopt the spirit of the current FCA Principles and the SM&CR and shape a truly customer-focused culture.

As a result of the feedback the FCA received and its early analysis, it has identified options for change that are most likely to address potential deficiencies in consumer protection. These are: reviewing how it applies the regulatory framework – in particular, its application of the Principles in its authorisations, supervisory and enforcement functions, and how transparently it communicates with firms about this new/revised Principles to strengthen and clarify firms’ duties to consumers, including considering a potential private right of action for Principles breaches 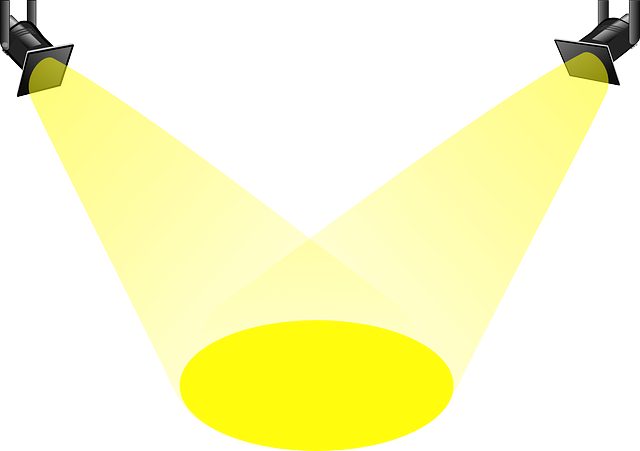