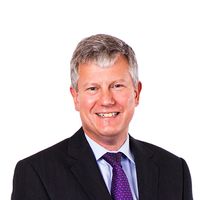 I began my first post considering the evolution of the role that advisors must play in tailoring insight and innovation to their clients’ needs, particularly within the banking sector. Following the FCA’s inclusion of “the future of regulation” as a pillar of its 2019 Business Plan, I wanted to explore this much maligned, yet determining factor for the firms we work with.

Not regulation again! I hear you say, and I know exactly how you feel: regulatorily exhausted. However, the role of regulation is beginning to evolve and looks set to play a more proactive role in firms’ transformation initiatives. Dare I say it, regulation is getting exciting.

After two decades working in the regulatory space I am, obviously, an advocate. Nonetheless, as much as the post-crisis implementation of regulatory controls has stabilised the sector, the argument that it has also stymied evolution is strong. Thus, the prospect of a more forward-looking agenda in which firms’ consider regulatory control an asset, rather than a hindrance, is, in my view, genuinely exciting.

Encouragingly, the industry is not basking in a moment of post-implementation respite. Quite the contrary, both regulators and institutions’ focus has immediately turned to the next phase – a period in which regulation looks set to become a more proactive part of business models, rather than a preventative measure.

In these times of economic nationalism, ensuring that the UK continues to be a key influence on global regulatory standards will require a significant and concerted effort. Setting aside the staggering cost, I believe we have been lucky to witness what many thought was an unlikely cultural shift. Regulatory compliance is increasingly perceived as less of a burden and more of a complementary component of a responsible and stable business model. Moreover, it has finally become apparent that revenue generation and positive customer outcomes are not mutually exclusive.

As we transition to this next phase, whatever shape and form materialises, the challenge will be twofold: on the one hand, political developments, particularly the manner in which Britain exits the European Union, will significantly shape the establishment of any revised regulatory norms; on the other hand, socio-economic forces, such as technological developments and inter-generational wealth disparity, will be influenced more than ever by the rapid evolution of customers’ priorities.

Last week, Andrew Bailey, FCA Chief Executive, shed some light on the direction any future regime may take. He suggested that, after a transition period (for which the FCA is an advocate), the UK could start constructing regulation in a different way; opting for a more principles-based approach and moving away from rules that can become overly set in stone. While these words were positively welcomed by industry bodies initially concerned that the UK could become a rule-taker, it is important to ensure that regulatory divergence strikes the right balance between becoming a vassal state and Singapore-on-Thames.

Beyond Brexit, the manner in which financial products and services are developed and distributed is changing rapidly. The influence of technological evolution, allied to that imparted by generational change, both from an ageing population and much changed millennial mind-set, pose a real challenge to regulation and product development (not to mention matters such as climate change, of which there will be more to come in a later blog). Standard setters will need to find the right approach to regulate new technologies, processes and products in order to fill regulatory gaps without hindering innovation. This context presents the perfect opportunity for greater collaboration between industry participants and regulators to ensure rules can be integrated into business models as an asset. To achieve that goal, rule makers will need to ensure that economic development is recognised alongside existing financial stability goals. Ultimately, integrating regulatory control as part of an effective business model should benefit all parties.

The prospect of a more forward-looking agenda in which firms’ consider regulatory control an asset, rather than a hindrance, is, in my view, genuinely exciting. 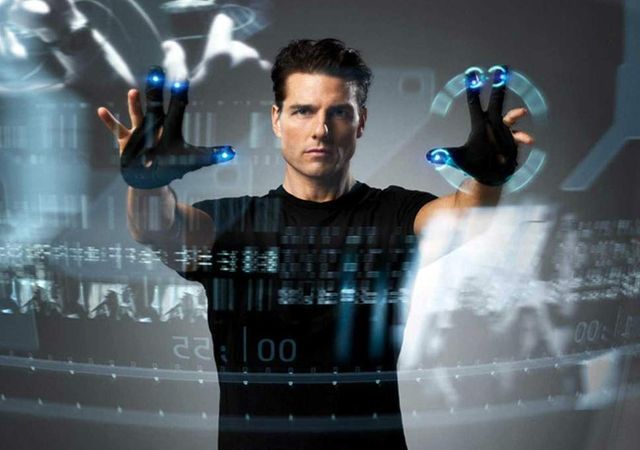 Every once in a while, a new technology, an old problem and a big idea turn into an innovation
Paul Garbutt