Last week saw the publication of the PRA and FCA Business Plans, but elsewhere Climate Change has been centre stage. This short blog explores the links between the two and their significance for firms.

Extinction Rebellion’s initial street protests in London coincided with a directly worded speech on Climate Change by Sarah Breeden (PRA Exec Director) to mark the publication of the relevant policy (11/19) and supervisory (3/19) statements [see link], together with the PRA Business Plan in which it also features. A couple of days later came an Open Letter from Mark Carney to his French counterpart. And all this followed the Governor’s 21 March “new horizon” speech.

Such concentration of regulatory activity and rhetoric on the same issue is highly unusual. And while its coincidence with the appearance of the pink boat at Oxford Circus may have been chance, I suspect the PRA/Bank won’t be upset by the sense it conveys of regulation being in step with major contemporary issues.

By contrast, the FCA has been surprisingly silent on the subject with, as far as I can see, no recent speeches and no mention in the Business Plan. But, whatever the reason, I doubt the conduct regulator will remain silent on this subject for long.

The main point for the industry, and it’s a fundamental one, is that this concentrated regulatory activity represents a major departure. And, reading the speeches and publications carefully, I suspect the regulatory momentum on climate change will increase significantly over the coming year.

When the regulators originally consulted last October, I wrote that the establishment of the Climate Financial Risk Forum seemed like a conventional regulatory response to an unconventional problem. The minutes of the Forum’s first meeting – focused on establishing working groups - don’t challenge this assumption, but the activity of the last month has shifted the dial.

It's now evident that he PRA/Bank is putting considerable intellectual weight into thinking through the right regulatory approach to the climate crisis. And this will quickly filter through to supervisory engagement on the ground, if it hasn’t done so already.

An important lead indicator of the reciprocal engagement the PRA will expect from firms, is that, under SMCR, climate change will become part of the relevant Senior Manager(s) Statement of Responsibility.

In due course, I anticipate the FCA will follow suit for its Enhanced SMCR firms. And, given the nature and scale of the associated risks, it makes sense for those firms to start considering now what this might mean for them. The relevance may be most obvious for asset managers and the Lloyd’s Market, but other sectors may find the challenge just as great.

In their speeches, both Mark Carney and Sarah Breeden spoke openly about a climate change Minsky moment, when asset prices might adjust sharply to reflect a suddenly-changed perception of climate change risk. It’s rare for regulators to use this language so freely, especially about a risk that is only likely to crystallise years in the future, not least because doing so could help bring the moment forward. So we should assume they view Climate Change as different, both qualitatively and quantitatively.

It is therefore no surprise that climate change is set to figure more explicitly in the PRA’s stress testing. The Business Plan explains that this year's stress scenarios for general insurers will include “natural and man-made catastrophes”, and there are also clear signs that climate factors will shortly be included in a Biennial Exploratory Scenario, probably the next one. The results of this may trigger a further shift.

Back in October, I also wrote that regulators would need to look beyond their normal three year cycle to tackle climate change risk effectively, and that events on the ground were likely to move faster and be more dynamic than anything regulators would do.

The Governor's "new horizon" speech began to address the first, while the last two weeks have shown how quickly those external events can move, with the financial sector is already a target of protest. None of this will slow down the gathering regulatory momentum.

Together with Operational Resilience, Climate Change represents exactly the sort of forward looking approach regulators have promised, and which Parliament and the industry have wanted. By definition, this will also require new thinking by the industry that is likely to challenge current norms, possibly rendering them obsolete.

Chapter 2 describes the two risk factors through which financial risks from climate change arise and the distinctive elements which, when considered together, present unique challenges and require a strategic approach. Chapter 3 sets out the PRA’s expectations concerning this strategic approach. 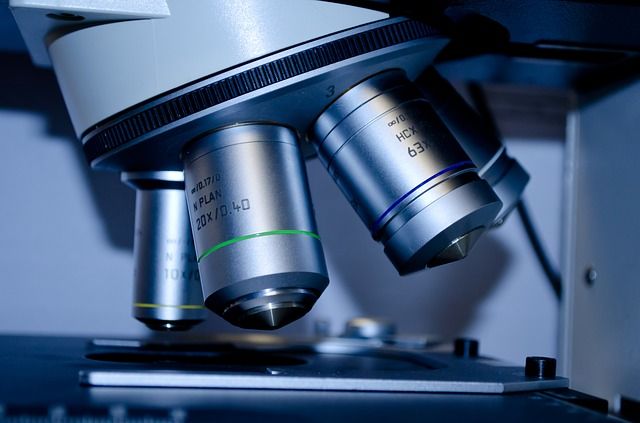