Back in August 2016, I posted a short article about what business might learn from the UK's success at the Rio Olympics. Since then, and some of the signs were already apparent, several clouds have gathered over British sport, from bullying and child sex abuse to the more familiar shadow of performance enhancing drugs.

Fast forward to last week, and UK Sport released its Culture Health Check (see link). It's therefore a good time to reflect on the increasingly trawled parallels between the respective cultures of sport and business. The report itself is well worth a read, particularly for those familiar with the difficulties of interpreting staff surveys!

Of course, improving firm culture in financial services has been a regulatory obsession for at least 20 years, with SMCR the latest (and by far the most comprehensive) incarnation. So here are five thoughts about whether parallels with elite sports culture might help, or not:

1. Power disparities matter: I doubt there is a close business analogy to that coach-athlete relationship. And its nature varies hugely, from the deeply hierarchical to equal partnerships. Business can, however, learn a lot from examining how these, often intense, relationships work in practice, or not. But only if it gains an understanding of the balance of power within them.

2. Incentives are critical: In elite sport, incentives are often brutally simple - it's all about getting selected and then winning things. To keep these forces in check, sport tries to operate in an overtly moral environment - fair play in rule-defined contests, Olympism's emphasis on the struggle as much as the victory - but, from drugs to bribery, we know this doesn't always work, particularly as the financial stakes get higher. I suspect business could learn much from exploring where these incentives reach a tipping point, how a healthy culture becomes toxic and vice versa.

3. Accountability should be everyone's: A couple of months back, I posted a blog about the Australian cricket team's ball-tampering, and suggested that accountability should be much wider than the three players directly involved. Shortly after, the coach resigned, but the Australian Cricket Board seems disinclined  to look in the mirror. In the same vein, a potential weakness of SMCR is that it might encourage accountability to become individually silo'd, increasing the risk of underlaps and the incentive to opt out. Conversely, elite sports teams tend to seek accountability, to cover for each other, even at personal cost.

4. Unity of purpose helps: An HR Director once asked me how elite athletes gave and received feedback. I replied that, in my experience, it typically happened in almost real time, sometimes harshly, and then everyone moved on. Obviously it's not always that simple, and at some stage, there's often a longer, more reflective discussion. But there is something about being able to take criticism better from people who you accept are after the same success you are.

5. Top down is a one way street: I suspect one of the problems British Olympic sports have encountered is dealing with the temptation to double down on an increasingly successful cultural model, increasingly intolerant of different views. Business clearly has its own versions of this culture trap, which can easily end in financial or regulatory trouble. One obvious way of countering this is to recognise that culture needs room to flex over time, and is more organic, less top down than many approaches admit, whether in sport or business.

Sport and business have a good deal to learn from each other but are only starting to acquire the tools to do so effectively. Culture is an obvious area for study but, to be properly valuable, I suspect understanding the other's weaknesses will be as critical as appreciating its strengths.

UK Sport today also released the high level findings of its Culture Health Check report, following an extensive consultation and survey with athletes, staff and stakeholders in the high performance system in 2017. 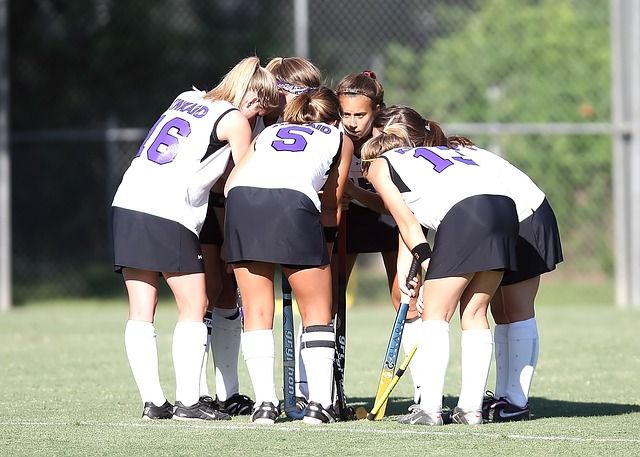