With apologies to John Adams, rather than try and interpret the Final Enforcement Notice on this much-discussed case, I want to jump ahead and imagine what we might think about this precedent-setting SMCR case in a year's time. Inevitably, I suspect, we will strip away the noise around the specifics and focus on the facts, which will persist.

With thanks to the various people who've discussed this with me over the past few weeks - especially my colleague David Morrey - here are four of the facts I think we'll reflect on as among the most important.

1. Despite SMCR, and there being no real dispute over what happened, individual accountability remains heavily contested territory. Unsurprisingly, the accompanying Press Notice bears all the signs of being precisely negotiated, e.g. with various statements made but not explained.

2. The burden of proof still matters: When Parliament changed its mind about putting the burden of proof on the Senior Manager, there were various statements about this being a cosmetic shift. I'm not a lawyer but, reading this as a lay person, who has to do the proving looks pretty important.

3. The SMCR controls framework seems to have worked: This is easy to miss and, somewhat oddly, is almost entirely implicit, but it appears the relevant SMF and Certified staff did not accede to the CEO's requests. If so, this is far from trivial. Everyone at Barclays will be delighted - the endgame would have been much worse - and other firms and CEOs should aim to use SMCR to put in place systems robust enough to save them from themselves if needed.

4. 'Tone from the top' has a way to go: Whatever the specifics, and despite the system working, it is hard to see these events as other than a deterrent to future whistle blowers. Not only Barclays, but many other firms, irrespective of how exemplary their own record might be, will be thinking hard about the wider implications for their firm's culture, controls. So too will the PRA and FCA, who we should expect to become more active in this area.

Some of this story has still to play out, including the relevant TSC sessions, but the case has already defined part of the future SMCR landscape - usefully (as has been pointed out to me) it's not banking specific. On one level, the personal fine and reputational hit are undoubtedly significant, but on another (unless I’ve missed it in the detail), we don't yet know when the “integrity” conduct rule would kick in.

Finally, and stepping away from the facts for a moment, the Notice implies that, as CEO, Jes Staley was held to a higher standard. However, I’ve so far not spoken to anyone who holds this opinion. Rightly or wrongly, there’s a clear perception that, notwithstanding the scale of the fine, a less senior SMF holder would have been forced to resign.

We’ll need other cases before this can be demonstrated either way but, given SMCR was born from the ashes of the crisis, and the Bank/PRA having already declared its success, this perception is something both regulators will feel frustrated about.

The Financial Conduct Authority (FCA) and the Prudential Regulation Authority (PRA) have together fined Mr James Staley, Chief Executive of Barclays Group (Barclays), a total of £642,430. Mr Staley failed to act with due skill, care and diligence in the way he acted in response to an anonymous letter received by Barclays in June 2016. 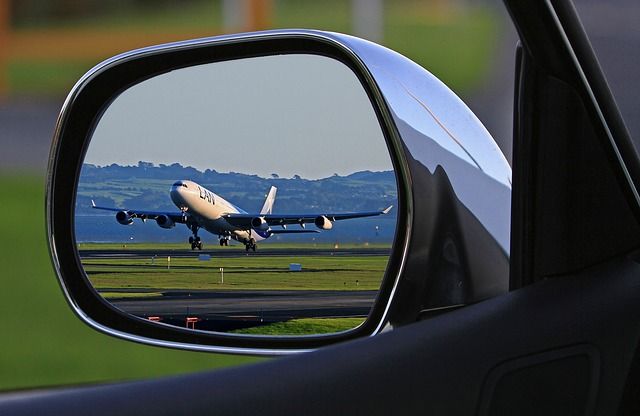