This post is not about the major new regulations that will see light of day in 2018. These are well known, and there are more than enough to be going on with – including MiFID2, PSD2, GDPR, PRIIPS and, in this instance, IDD. Neither is it about Brexit as such. However, the pressure created by both the introduction of swathes of new regulation and the preparations to leave the EU will create an almost unique regulatory climate that will amplify the impact and long term importance of the indicators outlined below.

Instead it is about looking ahead to identify key pointers – to help assess the direction of UK regulation and how the new regulatory structure is performing, 5 years after creation of the PRA and FCA.

This matters to all of us, both because poor regulatory decisions have a habit of spawning many consequences and because real (or perceived) failures of regulation trigger political responses.

Five indicators to watch for

1. Prioritisation in practice: Unless there is a major fee increase (which seems unlikely at present), the imperatives of Brexit will force both regulators to make difficult choices. How well they make them, and how lucky they are, will reveal a good deal. The FCA Mission and the PRA’s tight remit are meant to help with this, but 2018 will be a major test for both.

2. Cooperation between regulators: Although the UK now has a twin peaks model (i.e. separate regulators for prudential and conduct), the reality has always been more complex – i.e. almost all major issues are both! With both Brexit preparations and the Ringfencing of major retail banks, 2018 will be when the rubber hits the road and we see how well the system as a whole works.

3. Clarity around firm culture: With the first SM&CR enforcement cases emerging from the FCA pipeline, 2018 will start to show how much of a difference the new accountability regime is likely to make to this. Andrew Bailey has sought to reboot and redefine the FCA’s approach, but this year is when we should see how it plays out in practice across different sectors and firms.

4. Resilience: 2018 will see a significant increase in workload for both regulators, which for the FCA will be accentuated by the move to Stratford and the implementation of the approaches stemming from its "Mission". Making multiple decisions at speed is not a recipe for good regulation - how the FCA and PRA cope will be a good indication of their inner strength.

4. Balance between objectives: The choices regulators will be forced to make in 2018 will also reveal much about the relative importance they attach to their various objectives. With the combined pressure of Brexit, new regulation and existing priorities (e.g. consumer credit, resolution planning), these choices will be more acute than usual.

Member States (including the UK) will still be required to transpose the IDD into national law by the original date, 23 February 2018. However, under the current proposals, firms will not be required to comply with the IDD until 1 October 2018. 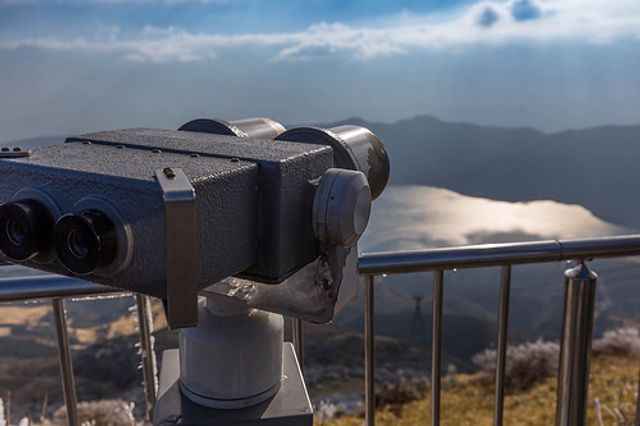